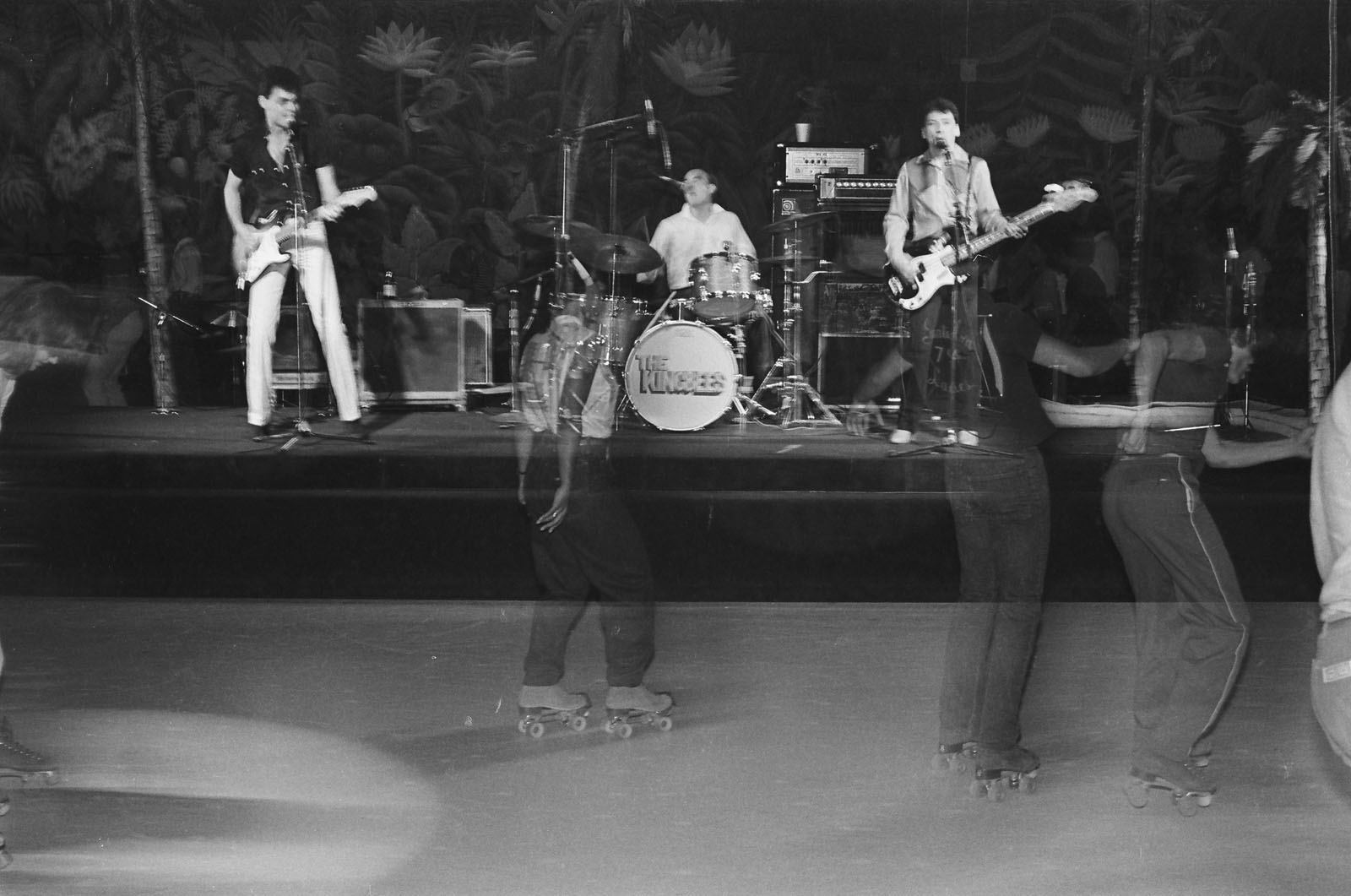 Never matched before or since, Flipper’s roller boogies palace is the stuff of Los Angeles legend — the venue where, for three glittering years, an entire generation of eccentrics, outsiders, punk rockers and disco queens came together to experience a unique kind of freedom, and roller skate. 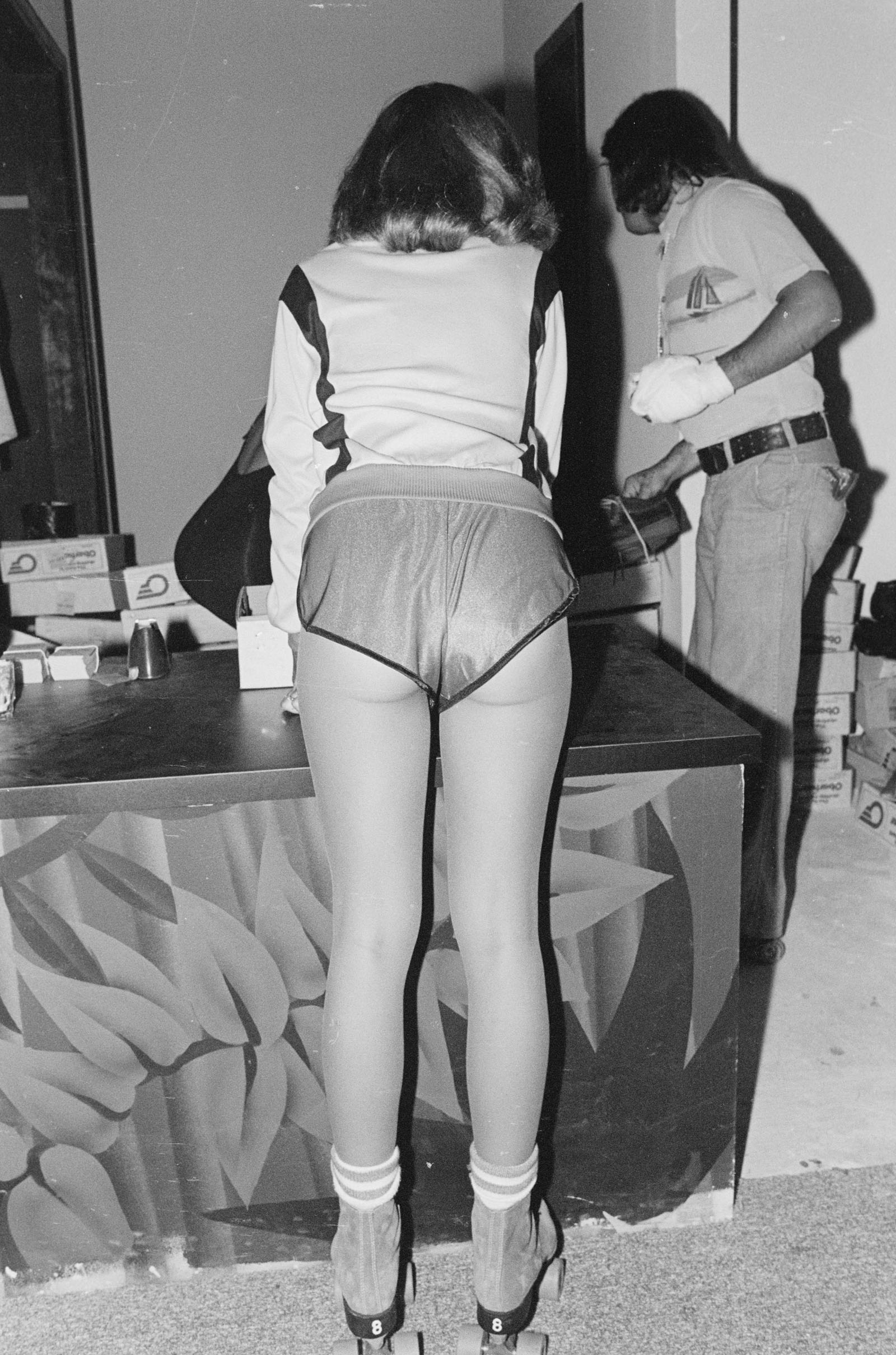 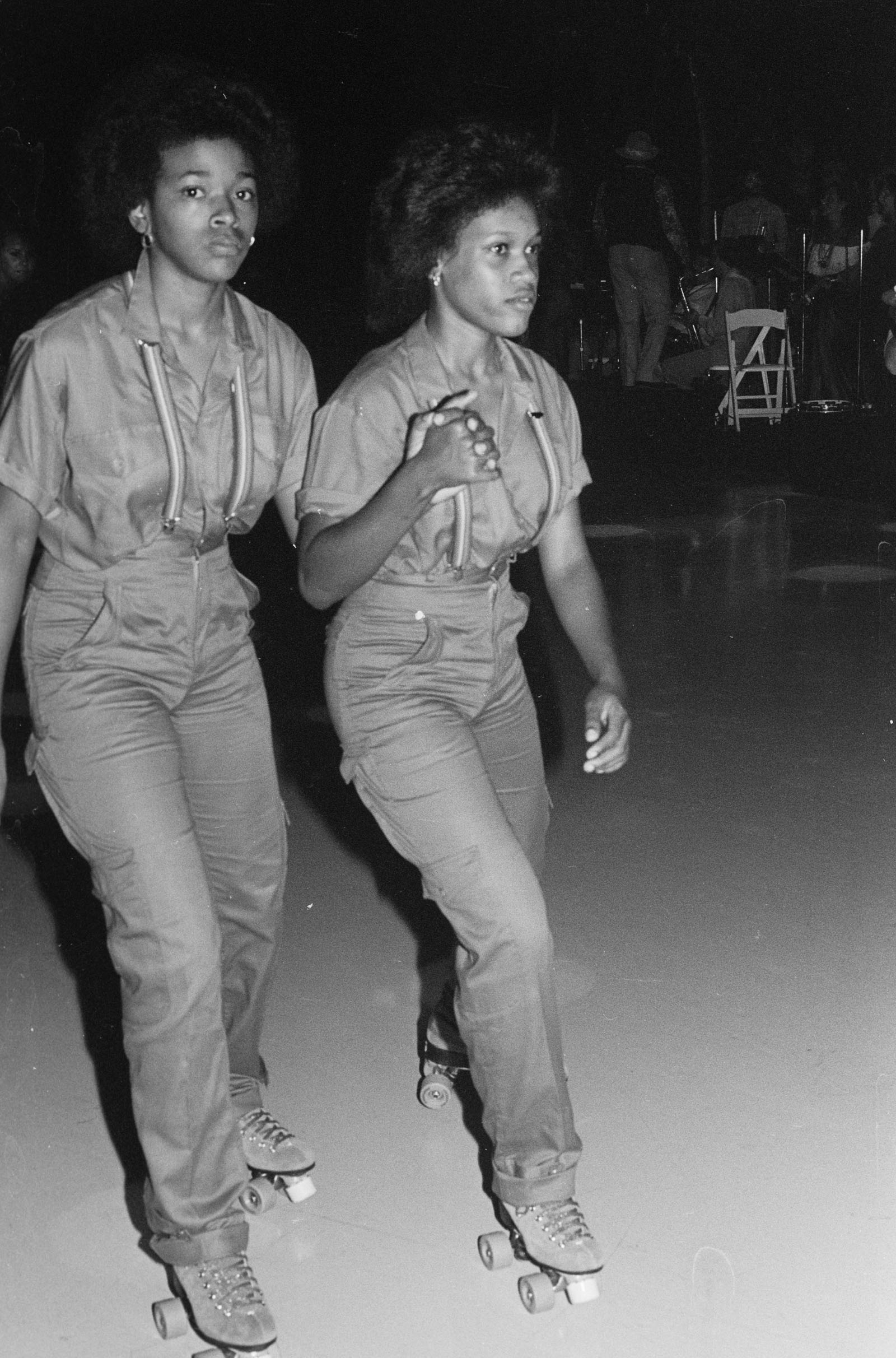 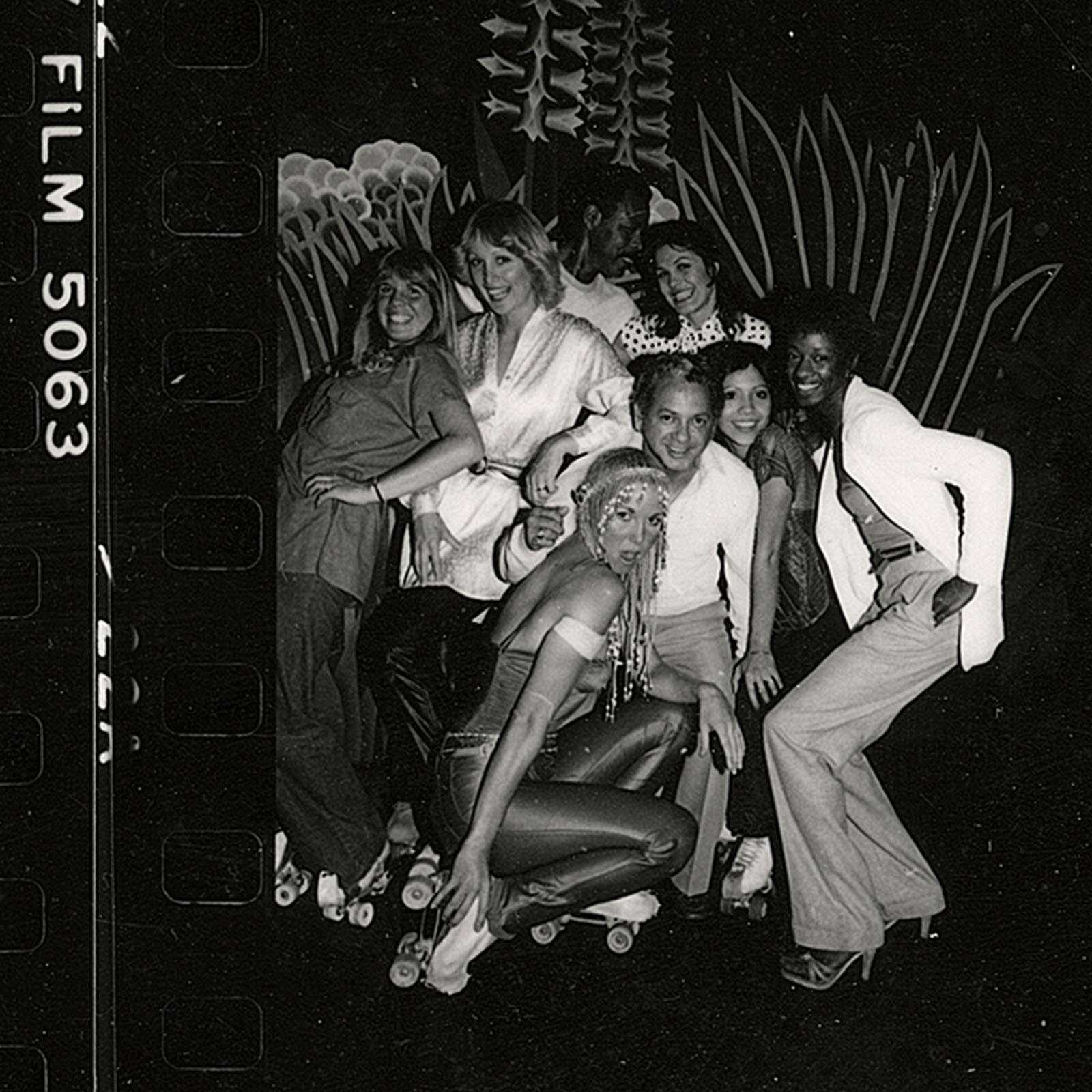 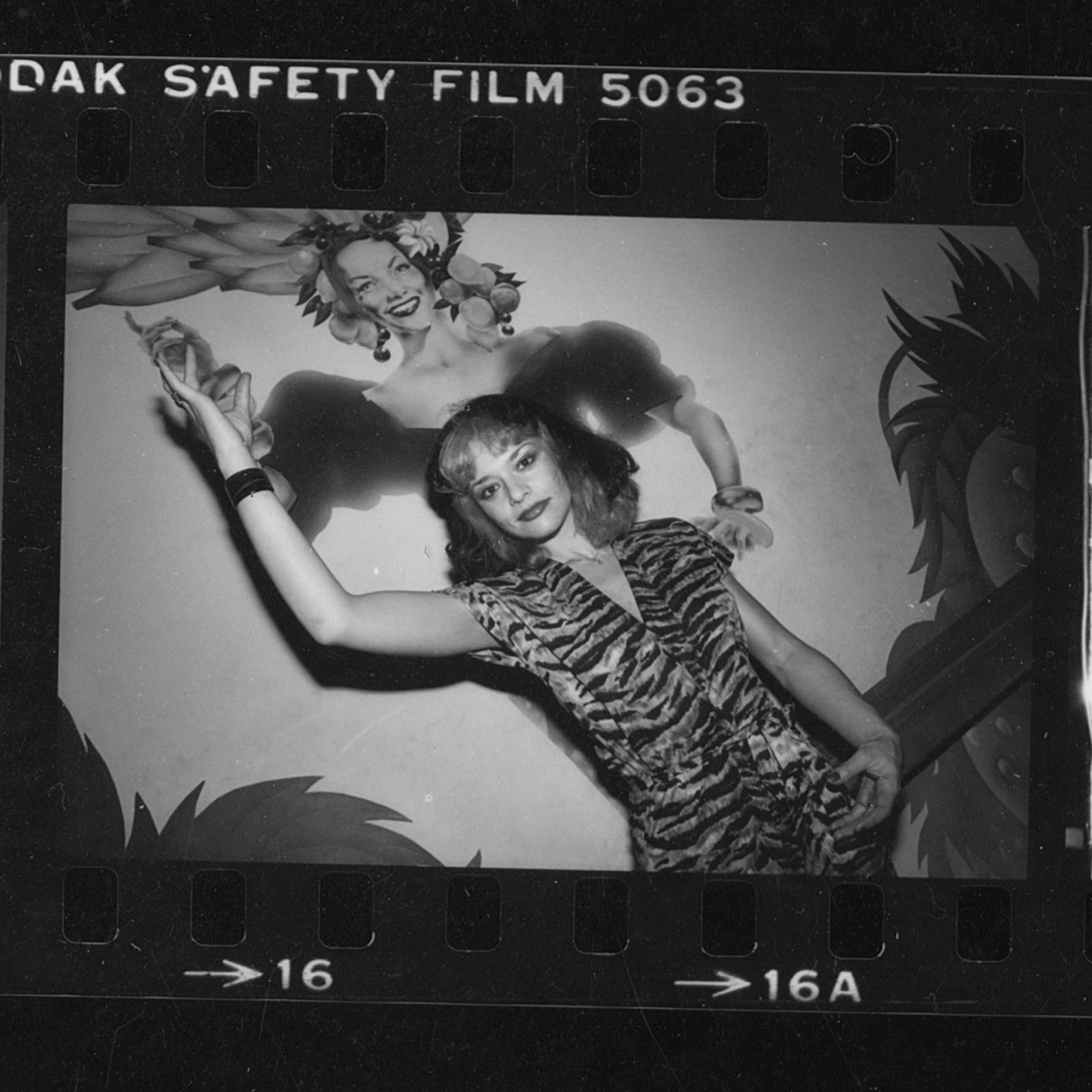 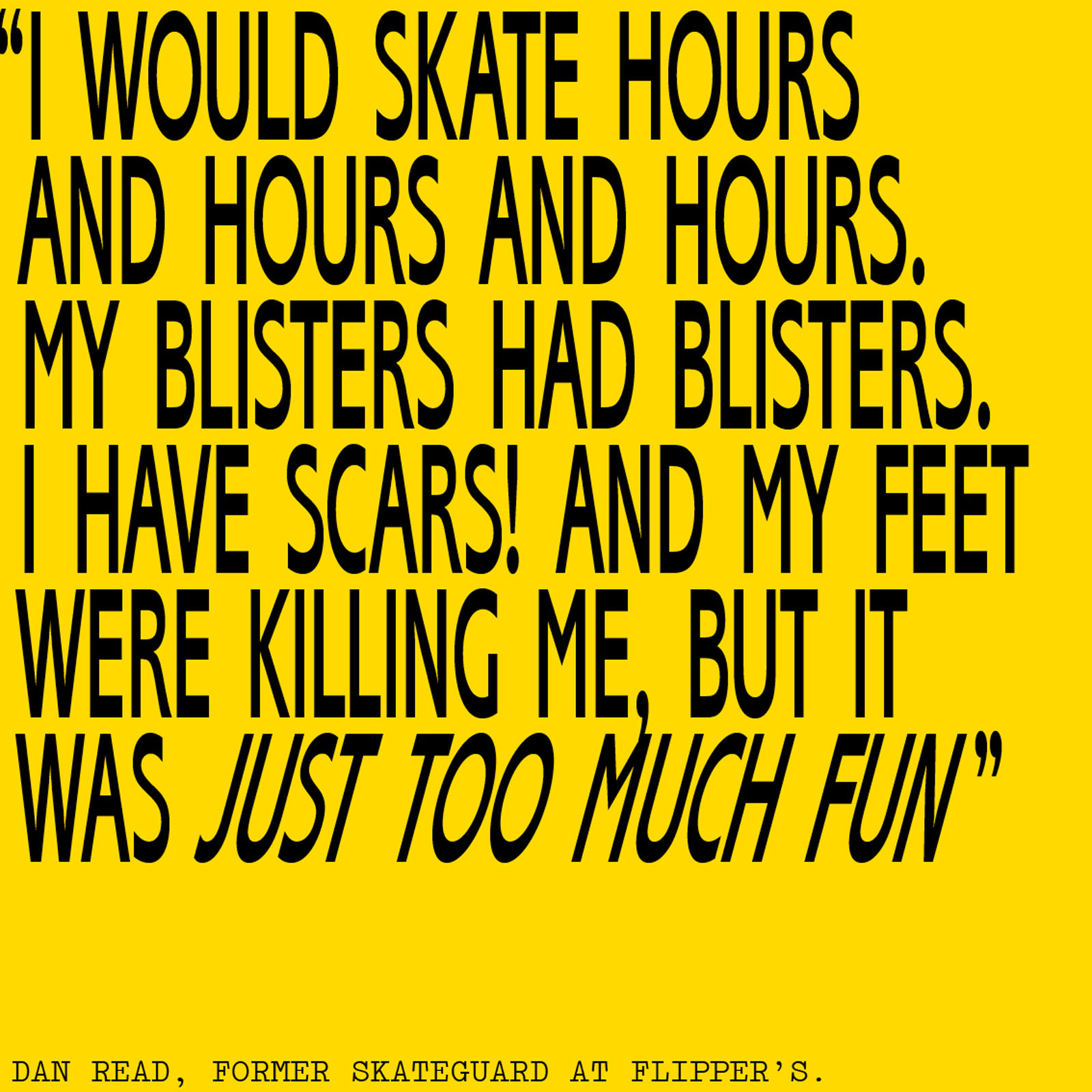 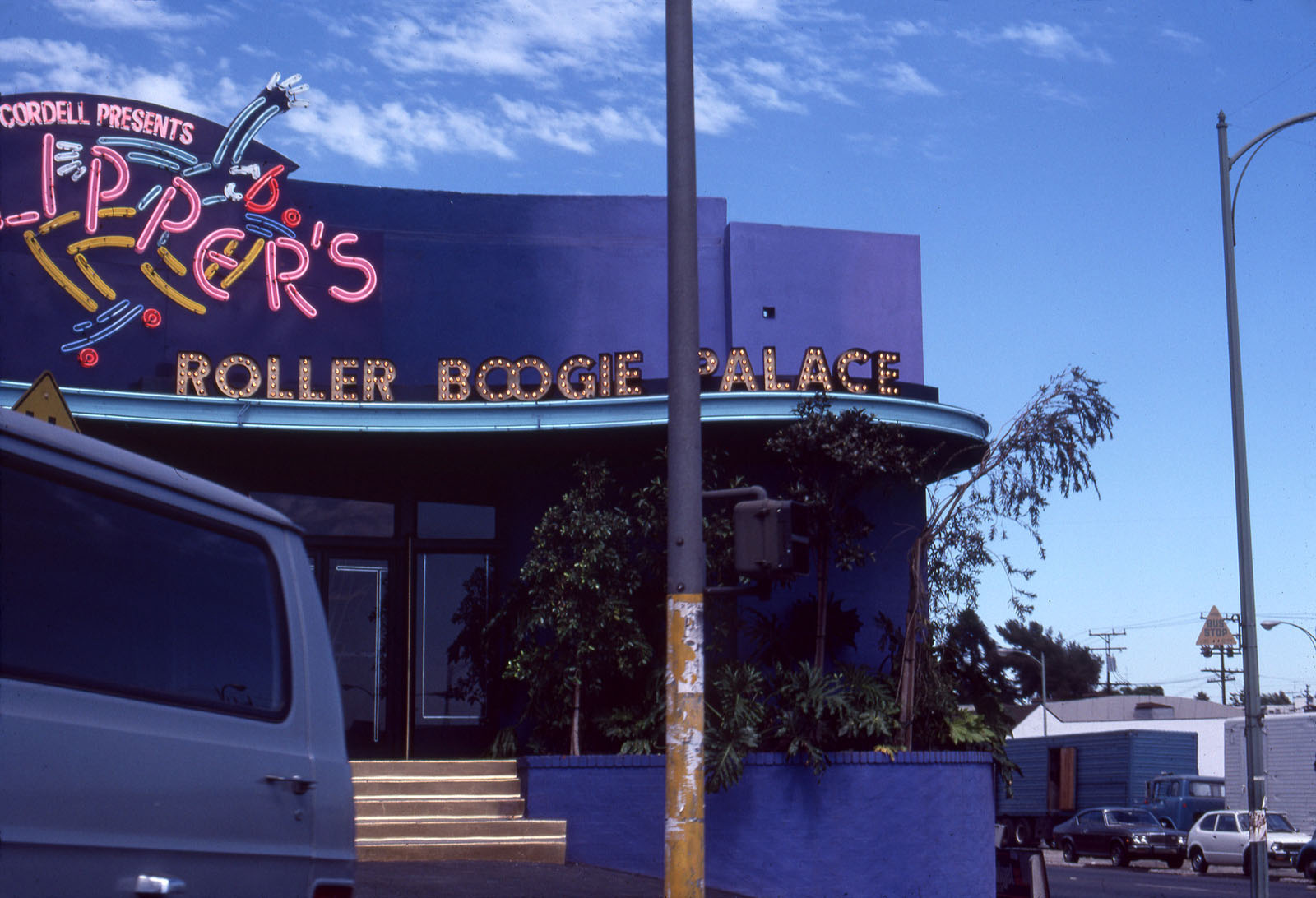 Published by Liberty Ross and IDEA, Flipper’s Roller Boogie Palace traces the story of LA’s one-of-a-kind disco skating venue, from the moment the legendary Ian ‘Flipper’ Ross first discovered the craze that would become his obsession, through to the rink’s heyday as the heart of the city’s social scene, to the explosive events that eventually led to the spinning wheels of a Santa Monica Boulevard sensation coming off forever.

With contributions from all the staff who worked at the rink during that time, as well as Ian ‘Flipper’ Ross and his family. 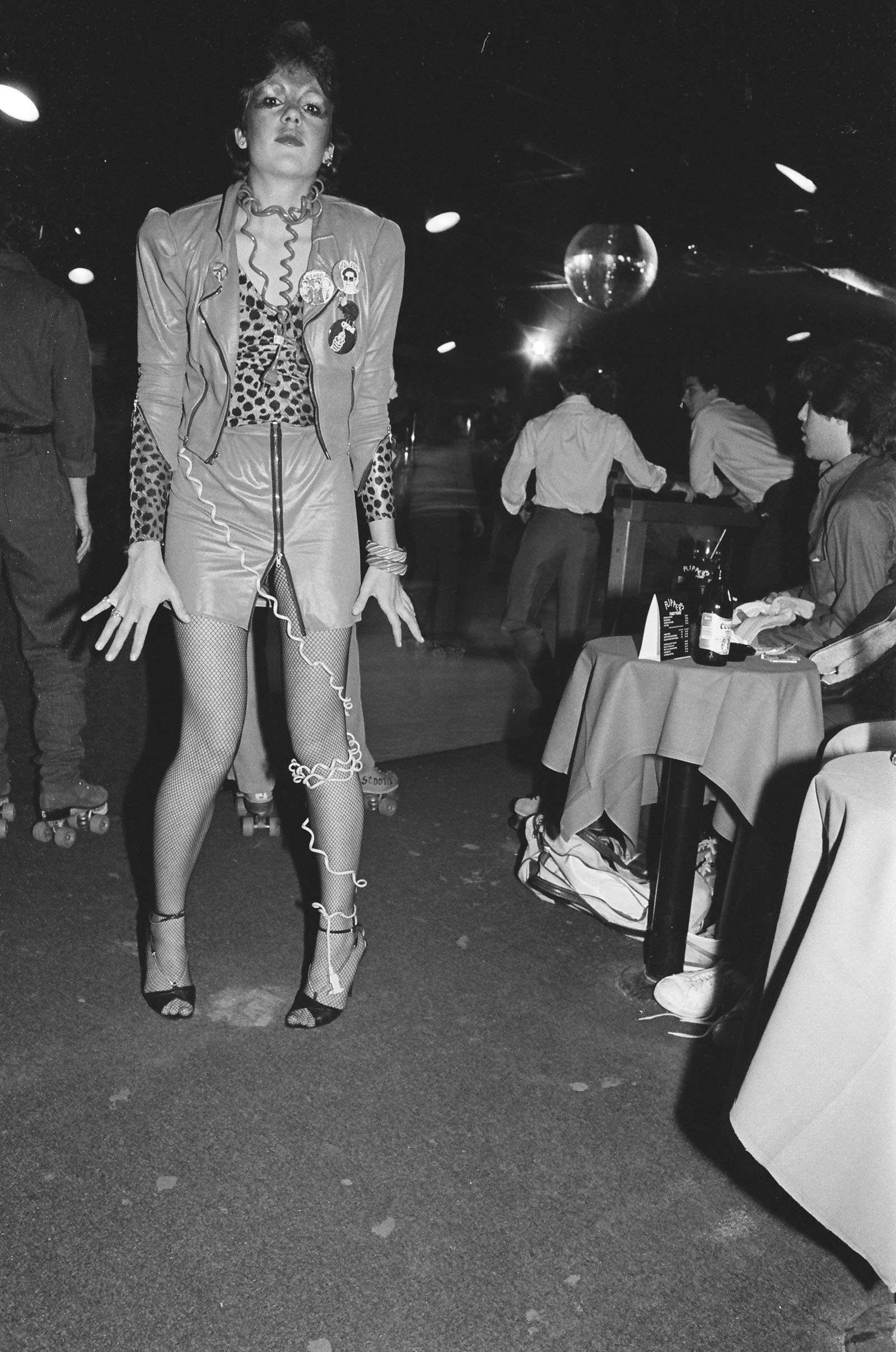 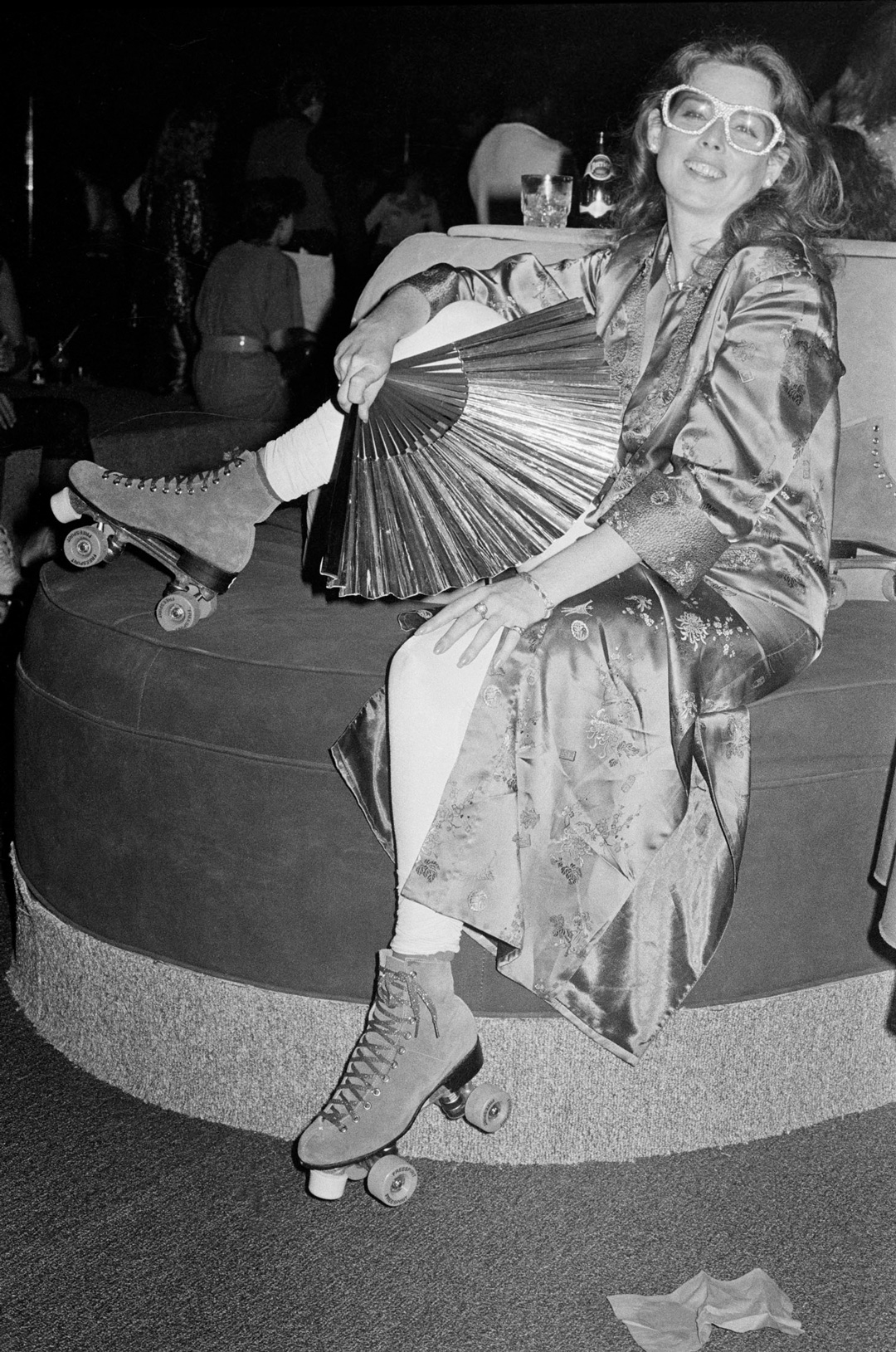 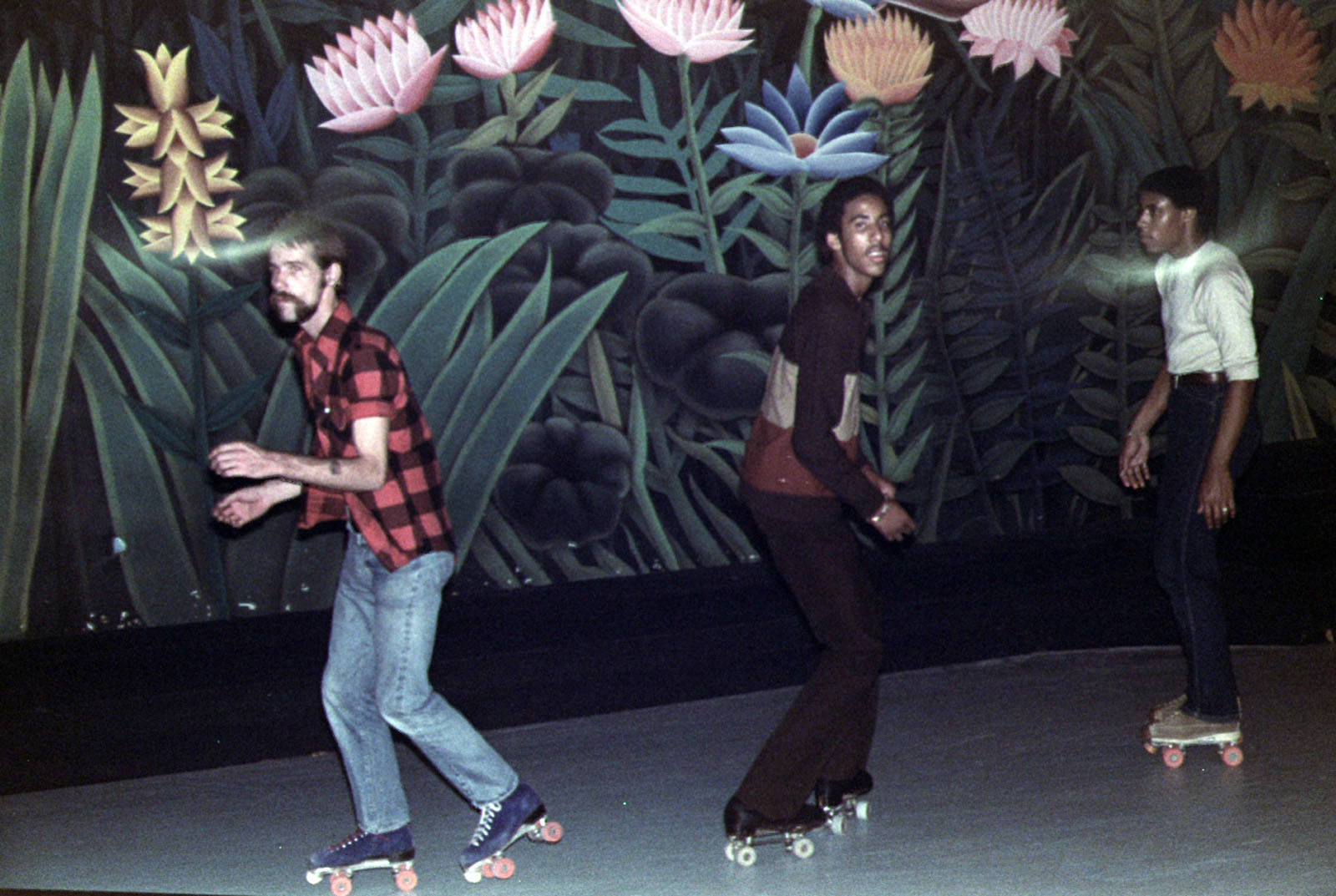