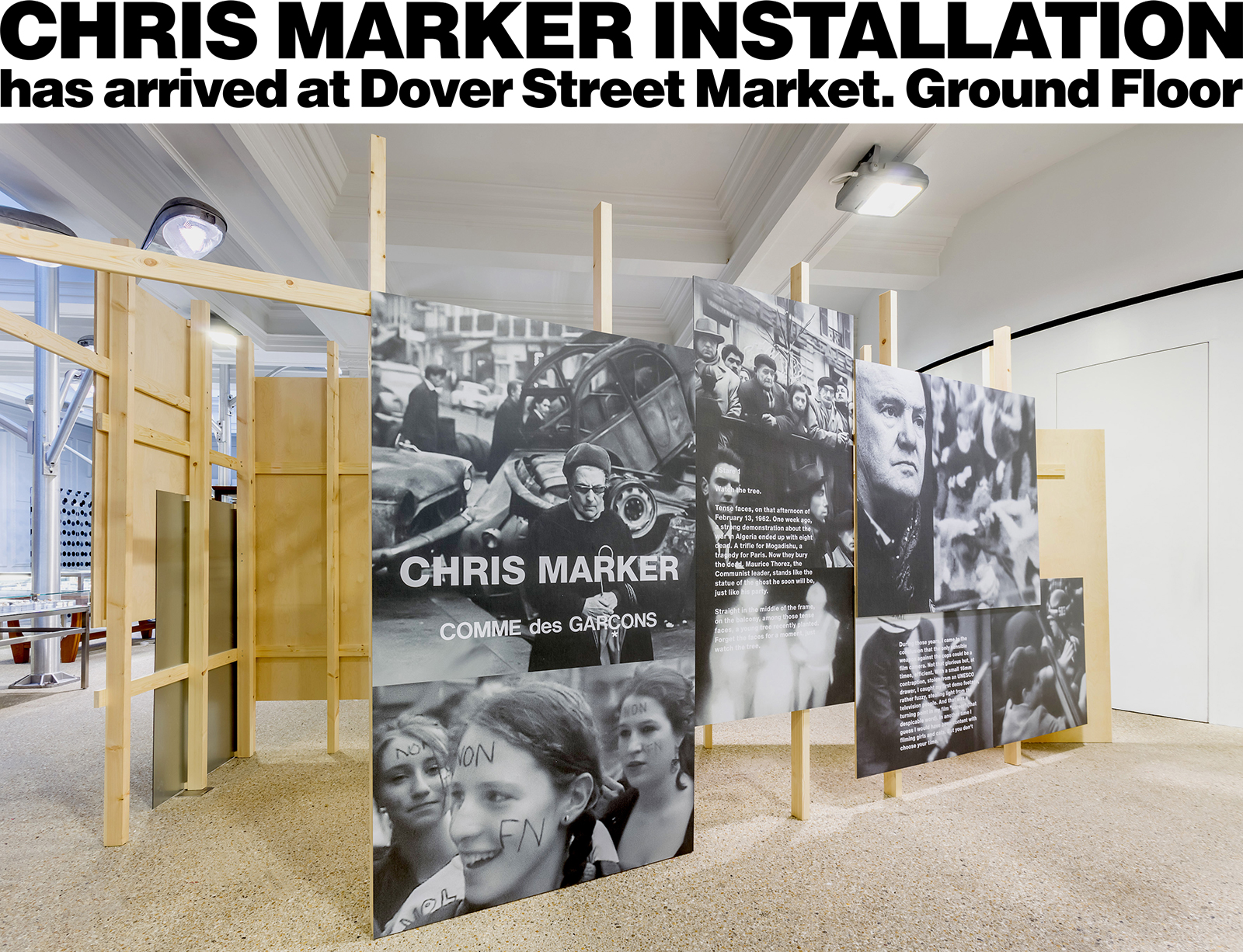 Marker’s work was often unique and experimental, his style led him to create a new genre of film called “The Essay Film”, a new approach to documentaries that features an innovative way of using sound, images and text.

His works spans multiple fields such as poetry, graphic design, multimedia and most of all film.